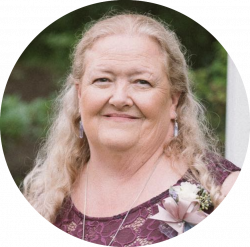 I'm a longtime area resident: my family started Plummers' Square Pond Marina in Shapleigh back in 1967, and I still live in the house my husband and I raised our daughters in here in Springvale. I grew up in a Republican household and in fact voted Republican myself- until about age 30, when I realized that trickle down economics just didn't work. It seemed like working people were getting the shaft under Republican leadership and I've been a proud Democrat ever since.

I know firsthand how fragile all of our lives are both financially and physically. After our second daughter was born, my husband and I decided that I would work part-time from home and be there to raise our children. Not even 2 months later, he almost died from autoimmune hemolytic anemia and was out of work for 6 months recovering. We had to file for bankruptcy because we couldn't pay our bills without his paycheck and the medical costs. It was an experience that I'll never forget. But it made me aware of how difficult life is for Maine's poor and it made me want to fight for the people getting left behind.

I saw an opportunity to get involved helping more Mainers get access to healthcare. I got to work advocating for Medicaid Expansion available through the ACA. Many other states had expanded this, making healthcare available to more people, but Maine lagged behind. I learned to lobby effectively and we passed the bill in the Legislature 5 times. But the Governor vetoed it 5 times.

That was hard, but the hardest day was when my State Representative cast 1 of the 2 votes to sustain that veto, despite the support of most citizens. But the people of Maine didn't stop. I helped collect the signatures to get this issue on the ballot and Maine voters overwhelmingly voted to pass it, giving healthcare access to more Maine people. This was a major turning point for so many Maine families, and it felt amazing to be part of that.

Today, I am running against that State Representative who stood in the way of more Maine families being able to access healthcare.

I'm a fighter and in Augusta I'll keep fighting. My life experiences give me a better understanding of the issues facing most Maine people and the motivation to work hard for all of us. 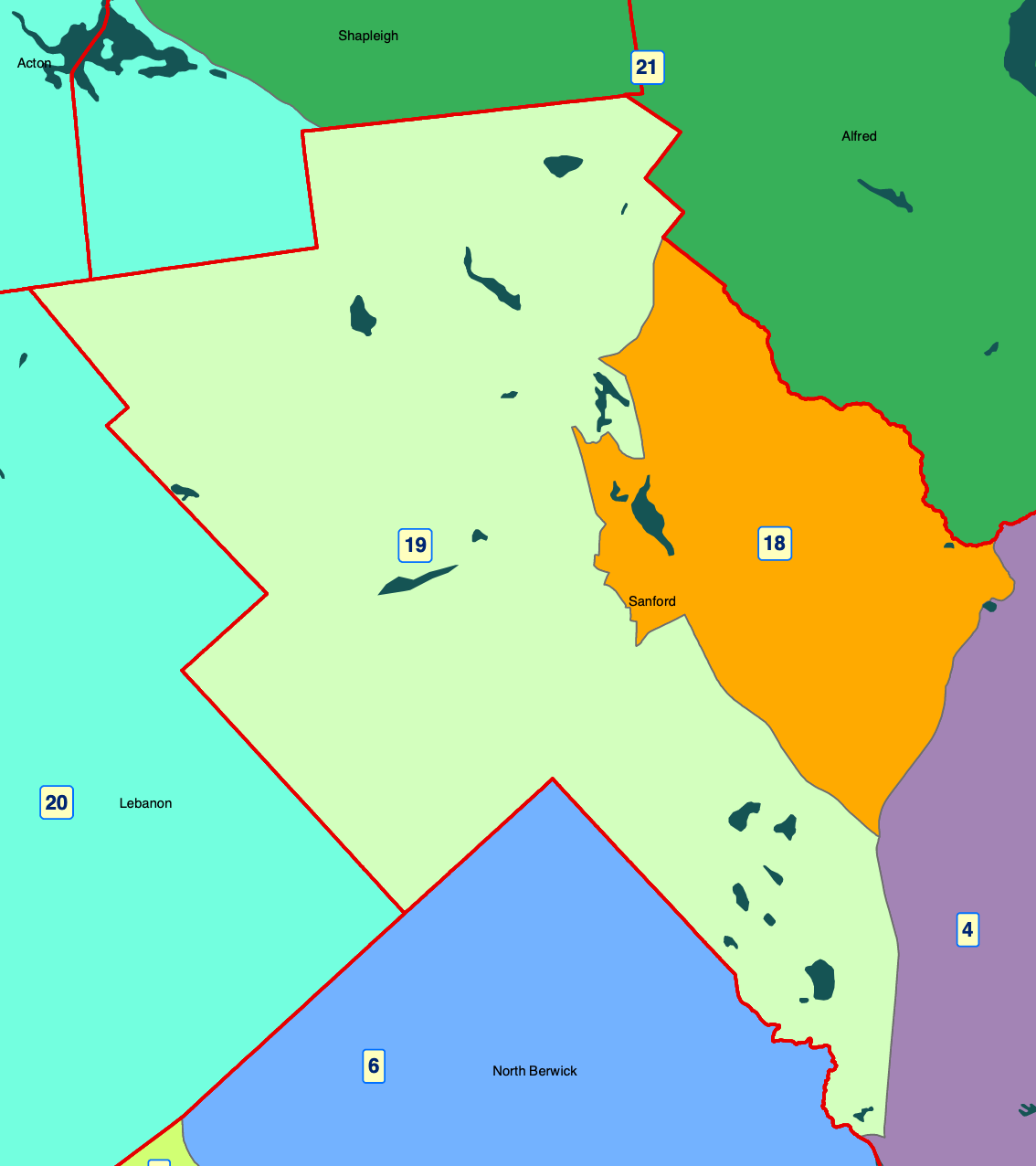